Gaming on consoles has always been fun and especially in the summer times where the sun would be too bright to go outside. You might’ve played with or owned a PlayStation or Nintendo at some point in your life and we can bet there are not many bad experiences that you can remember. Gaming with controllers offers a different kind of fun which is often a scenario of art meets science or vice versa.

If you’re also feeling nostalgic about those times and miss those games, you can play them even today, even without those consoles! Surprised? Puzzled? Well, although you use a Mac in your day to day lives, it does support games and you too can play them by setting up some features and programs on your device.

It is known as an Emulator that simulates a gaming console on Mac or PC devices. The primary purpose of it is to run games from consoles but it does not stop there. Different emulators provide different features along with distinctly different performance and graphics experience.

Among a fleet of emulators, the PPSSPP emulator could be considered a flagship because it’s both practical and hence, popular.

PlayStation Portable Simulator Suitable for Playing Portably or The “PPSSPP” in short works in more than 30 languages. It can emulate PlayStation games on various popular platforms such as Mac, PC, and Android.

There are multiple ways to load games on your PPSSPP emulator. The first way is to use the Homebrew games store to get compatible game titles or the second way demands that you obtain ROM(s) on your own.

The PPSSPP offers you plenty of services such as tweaking to adjust performance in most of your favorite gaming titles which enables you to play at 1080p resolution. If you’ll once experience HD gaming on a Retina Display Mac then you’ll never surface from the awe of witnessing the High image quality which can get you all the glory in the games.

You can also save your hours of game progress by utilizing empty game states only to later use them at a probable time.

There’s also the ability to edit or map keys along with FPS lock to ensure you have smoother gameplay which can be further improved by adjusting other in-depth settings to push maximum performance out of your hardware. Also, you can use keyboards and external game controllers at the same time to have a blast while playing whatever you play in multiplayer mode with impressive sounds.

How to install PPSSPP on Mac?

This brilliant emulator measures to take approximately just 12 MB of free disk space and could run flawlessly on any Mac devices. You might want to make some more free space of nearly 5GB or less depending upon how many games or downloaded content you want to keep in your library. Packages that contain games are called ROMs and they happen to contain the ISO file which is crucial to running the respective game. 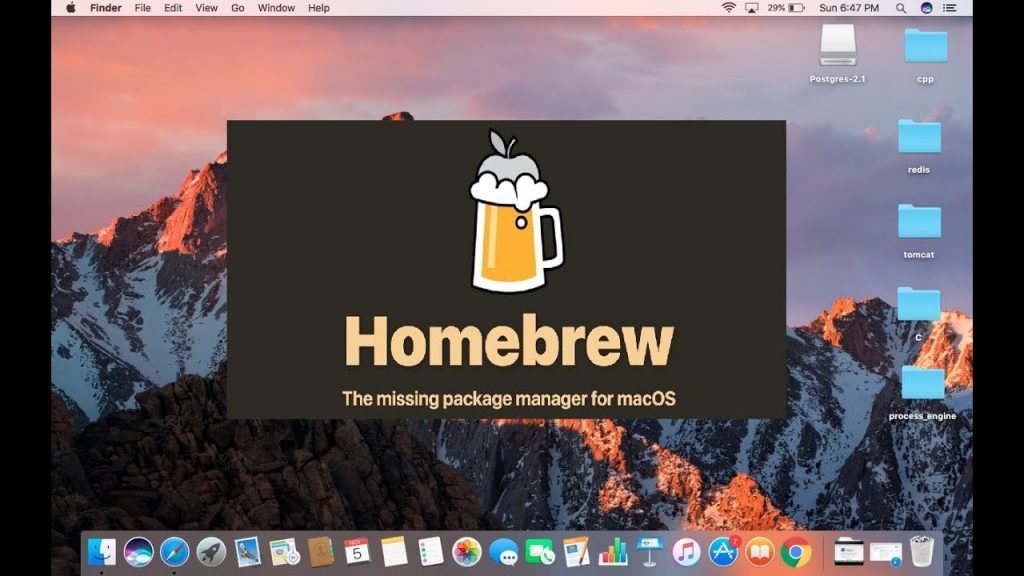 To configure and run a Homebrew installer on your system, you’ll need to run a command in your Terminal application. Copy the provided command precisely or you’ll risk hampering your system and its core files.

Note: You’ll also need to get the Xcode command line tools on your system to run this code which if not found, will then automate the download to later install it on your system.

Finally, use the below-provided command in the Terminal window to begin the installation of running PPSSPP on PC.

After the PPSSPP is downloaded on your Mac device, seek and download all the compatible game ROM(s) for the exclusive emulator you use while going through independent websites.

How to run PSP games on Mac

There are two popular useful methods to begin using PSP games on Mac devices and to play them using the PPSSPP emulator on Mac.

The makers of the PPSSPP emulator have undoubtedly succeeded in providing the users a piece of history back along with saving older popular titles too!

You’ll be prone to receiving more updates throughout the year which will further enable you to play additional High-Quality games. It is a multilingual app that makes this a hit among different generations from different countries and for true gamers.