People across the world enjoy playing several kinds of games on their PlayStation consoles (PS) which is a delight to own because it provides smooth gameplay that can be experienced together with friends and family. It could also be connected to the internet to compete against global players or participate in tournaments for winning prizes!

It is well known in the gaming community that each year certain gaming titles are exclusively released and made available only on PlayStation consoles and not even on the more popular Windows platform. Die-hard gamers might make the purchase just for the sake of playing a particularly desirable game or they already do happen to own a PS like most adults.

For those who do not want to port to another platform or wish to enjoy these exclusive PS games could use an emulator that provides a similar environment to run all the games on their PC.

Emulators come in different varied packages as each of them offers their own set of features aside from the usual emulation that is achieved for the purpose of gaming. The most popular is the PPSSPP Emulator which contains all the features that are needed to run most of the PS titles. PlayStation Portable Simulator Suitable for Playing Portably (PPSSPP) achieves precisely that by emulating a PS environment on varied Operating Systems of distinct architecture.

With PPSSPP Emulator, you could improve the game’s graphics by using a host of features such as upscaling textures and resolution, anisotropic filtering which makes the games run smoothly at High Definition too. You are provided with few save states and the ability to transfer games from a PSP, thereby allowing you to resume your long-abandoned career progress.

Few alternatives to the PPSSPP Emulator 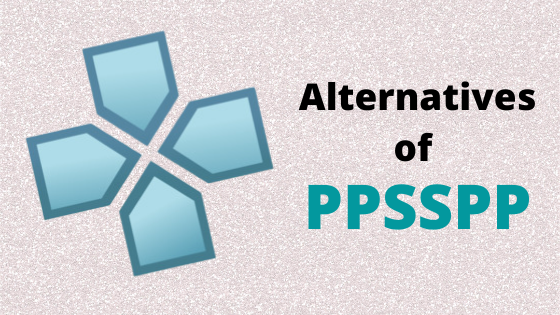 Besides PPSSPP, there are few equally and better versions of PS emulators available in the market and we’ll take a look at them right away!

If someone were to hunt for a working emulator for PS3 until a few years back they’d find nothing. Yet, this impossible feat is achieved by the developers of RPCS3 which is now a reputable PS3 emulator on multiple desktop environments.

The RPCS3 requires firmware which can be easily downloaded from the PlayStation.com portal and you’ll need to then dump all your desired heavy Blu-Ray games into the directory to start playing. The impressive feature about this emulator is that it can run over 440 popular game titles! All of them run pretty smoothly and without any issue faced in either the sound or graphics department.

Mednafen was previously known as Nintencer and it was widely used for emulating several kinds of consoles. The acronym MEDNAFEN stands for “My Emulator Doesn’t Need A Frickin’ Excellent Name”. Pretty cool right?

This emulator works on multiple platforms while offering a high level of accurate compatibility for PS1 emulation and for other consoles such as Game Boy, NES, Sega Genesis, Virtual Boy, etc. All these emulations are performed with comparatively good and reliable stability without any crashes. All you need is a compatible PS BIOS and the ROM of your choice to begin using this excellent emulator which also provides bonus customization options.

If your prior need is stability when you want to run an adequate number of choicest games, then PCSX2 is the one you should always pick. Since this emulator runs on plugins based system, it can be easily used on any system with different types of hardware. You’ll be required to tweak with some of the configuration settings for a few minutes, which will then allow you to play your games at the best maximum performance.

Another feature that makes this emulator so popular among all ages is that it can simulate both the PlayStation Original and the PlayStation 2. Also, it can load games for both these environments directly from your optical drive! This is worth it to personalize your settings in this advantageous emulator to obtain the best results. 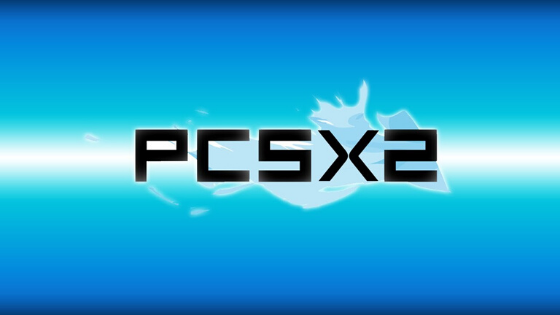 Many users might be familiar with the ePSXe emulator because it has been around approximately since the release of PS1. Supporting a plethora of PS1 titles on desktop, this emulator promises to deliver the best audio and graphics output that your system can manage.

Surely, you’ll require a PS BIOS if you want to run any games(ROMs) but both of those could be easily found by adding the name of this famous emulator in a simple search query on any of your search engines. Not only you could customize the settings to match your expectations but you can also play plenty of popular titles with the support of Controller(s)!

Those who could understand the plenty of technical details that are present in a desktop would greatly appreciate this emulator which also happens to require the same. XEBRA is an innovative but exclusive PSX emulator designed by a Japanese Developer that runs games without requiring a PSX BIOS. You could go ahead and install one on it but without installing any, to everyone’s astonishment, you still get an accurate emulation at high fidelity!

It is highly compatible but the interface is a bit less attractive and less intuitive when compared to others. But it does not mean that it cannot be used as the main emulator. If you properly make all the settings, then you may see it as the best emulator that you can ever ask for!

These emulators could all run most of the PS games found on the market without breaking your system while also proving to be convenient and cost-effective consistently.

Determine your needs and the games that you may desire to play and obtain their ROMs to install it on any of the mentioned emulators to start playing in real-time!